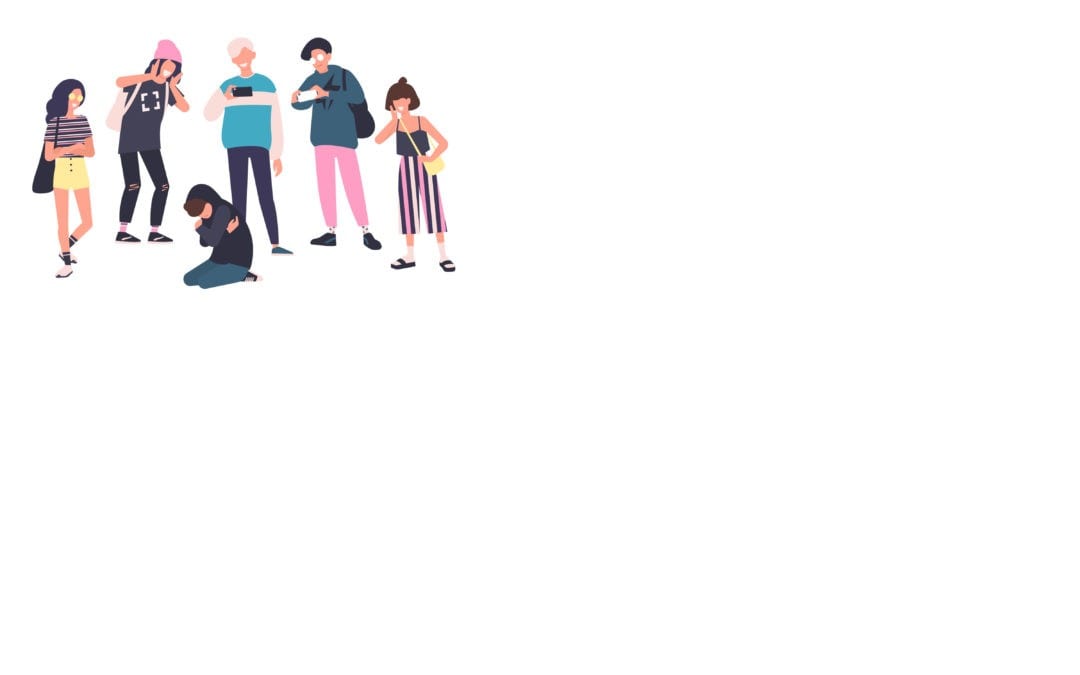 What makes a hostile work environment? All harassment claims require proof of a severe or pervasive practice of abusive behavior.  Acts or words of intimidation, insult and ridicule will rise to the level of illegal conduct if they are so frequent or so severe that the workplace is permeated with hostility.  Nazir v. United Airlines, Inc., (2009) 178 Cal.App.4th 243, 263-264.  But the problem with this use of defining words is that they are just words.  Examples are needed.

The law defines terms like these by an accumulation of factual cases.  By examining a series of cases the Court gets a refined picture of vague or general legislative terms.  For example, if a law says that an employer will “take all reasonable steps to prevent discrimination” in the workplace [Government Code Section 12940].  Specific case decisions will serve as precedents for what was is “reasonable” and what kinds of steps are needed.

A California Court of Appeal here in my backyard of Orange County  [Fourth District, Division 3, Santa Ana] has provided just such a factual case for further use in defining a “hostile work environment.”  First, a bit of procedure, because it is interesting how trial judges may differ in their perceptions than appellate justices or juries.  The trial court first granting an early dismissal of the employer by summary judgment, and the Court of Appeal reversed.  The case was then tried, and the jury returned a $500,000.00 verdict.  But the judge wasn’t finished.  He granted the employer’s motion for a new trial on the issue of the damages being excessive.  The Court of Appeal then reversed the trial judge on this ruling and upheld the jury verdict.  The moral of the story:  sometimes justice is several mountains to be climbed.

Hostile Work Environment Is One Permeated With Abusive Behaviors.

But of more use is the analysis by Justice Eileen Moore of the facts meeting the standard of harassment as “severe or pervasive” under the law.  In other words, harassment must rise to an unacceptable level to trigger liability.  The decision is Caldera v. Department of Corrections and Rehabilitation (Filed 7-9-2018) 2018 DJDAR 6736.  Caldera’s disability is stammering.  His stammer was an object of common joking and mockery by several of his co-workers, including Sargeant Grove.  Over the course of two years, Grove mocked Caldera’s stammer in the presence of his co-workers at least five to fifteen times.  Another witness stated he saw the ridicule occur at least a dozen times.  On one occasion, when Caldera spoke to Grove, Grove responded by saying “F-f-f-f-f-**k you.” When Caldera finally reached the point of reporting Grove, Grove’s response was “F**k you.  Make sure you spell my name correctly.”  Caldera filed an EEO [internal discrimination complaint] against Grove, but rather than responding to correct the matter, the employer assigned Grove to work in the same area as Caldera.  Unrestrained, Grove continued mocking Caldera.  Caldera filed for damages related to “hostile work environment” and for failure to take all reasonable steps to prevent discrimination.

The general principle of law is that there must be severe or pervasive hostility based on some protected category, such as gender, age, race, or disability.  Here, the long period of two years of repeated humiliating mocking was enough to support the jury verdict.  The employer was held liable even though it presented evidence it had anti-harassment policies, that it conducted anti-harassment training, that it investigated Caldera’s complaint, and immediately issued a letter to Grove to stop the harassment.  But the evidence was also that these steps did not stop Grove, who continued to mock and ridicule Caldera at a training class 4 weeks later.  This was sufficient evidence for the Court of Appeal to conclude there was substantial proof before the jury that the corrective action was not sufficient.

Hostile Work Environment May Be A Dozen Humiliations Over Two Years Time.

Cruel or demeaning words repeatedly spoken over a long time may eventually rise to the level of creating a “hostile work environment” even if the words themselves are part of a culture of so-called “joking.”  While there’s no magic line to capture how many are too many, making fun of someone’s disability about a dozen times over the course of two years is likely going to be enough. What’s more, the duty of preventing discrimination may not be satisfied by an employer who fails to stop the harassment.  When the harassment is allowed to continue, even evidence of training, anti-harassment policies, and warnings may not be enough to shield the employer from liability.  Here are some EEOC suggestions for taking action to halt workplace harassment: https://www.eeoc.gov/eeoc/newsroom/wysk/harassed_at_work.cfm

For other information about proof of discrimination, see my article:  Proof of Discrimination.