Attorney’s Fees on Appeal from Labor Commissioner: Symmetry Not Required. 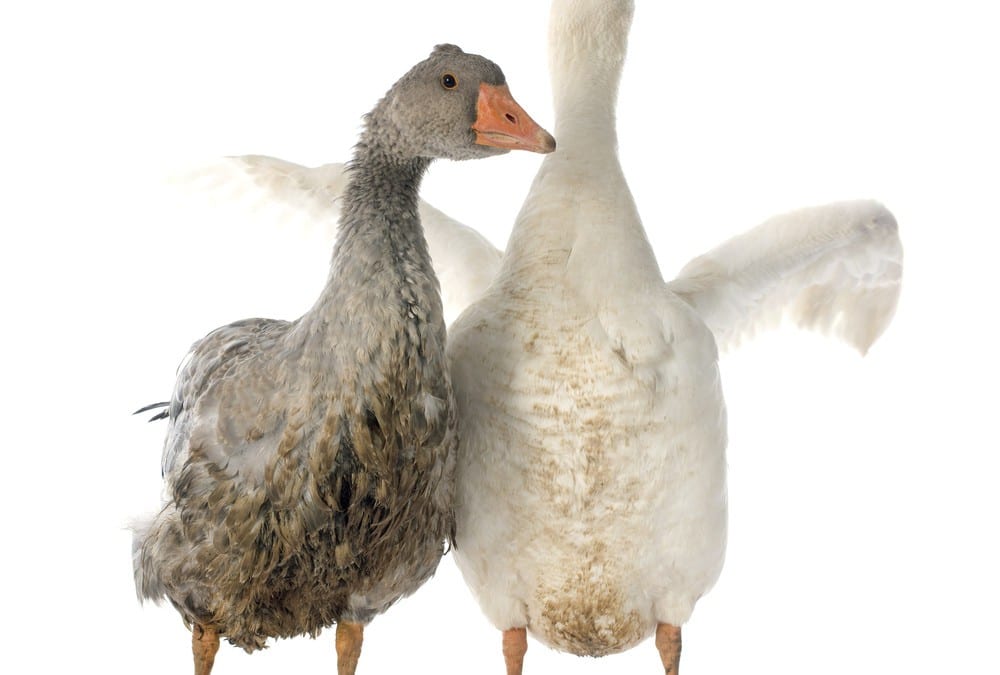 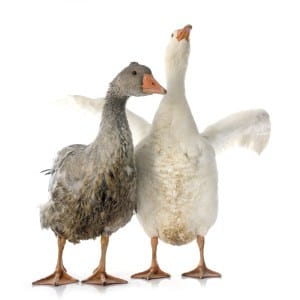 Employee’s Appeal From Labor Commissioner Award is “Successful” If More Than Zero.

Our Orange County appellate district, Justice Bedsworth, has clarified:  goose and gander are not to philander on remander.  [I liberally paraphrase from the colorful opinion of Justice Bedsworth, who uses the phrase “goose-gander need for symmetry”].    Justices Rylaarsdam and Aronson concurred.  The issue:  if an employee wins at the Labor Commissioner level, appeals for more money, and loses at the Superior Court level, but salvages all or part of the Commissioner’s award, is the employer entitled to attorney’s fees for having “won” the appeal?  Labor Code Section 98.2 (c).  The rule:  If the employee appeals, but obtains less than the amount sought, but retains more than zero, that is, preserves some part of the original commissioner’s award, the respondent employer is not entitled to attorney’s fees.  The law:  The 2003 amendment to Labor Code Section 98.2, properly interpreted, states that an “employee is successful” on appeal “if the court awards an amount greater than zero.”  Stated differently, the legislature by the amendment deprived the employer of claiming victory merely by reducing the employee’s award on appeal.  The employer may claim victory only by completely eliminating the commissioner’s award.  Royal Pacific Funding Corporation v. Arneson (2015) 2015 DJDAR 10016.

Employers Beware:  Appealing a Commissioner’s Award, then Aborting the Appeal before the Court Can Determine the Merits of the Appeal Will Not Save You From Paying the Attorney’s Fees Incurred By the Employee in Opposing the Appeal Before Trial de Novo.

Justice Bedworth penetrated the tactic and exposed its lack of support in the full contextual reading of Labor Code Section 98.3.  Employer’s would like to appeal Labor Commissioner awards, and thereby leverage their greater financial resources against the employee.  The unscrupulous employer, knowing the unlikelihood of winning the appeal, at least where the employee has legal counsel, then abandons the appeal at the last minute, claiming the employee was not “successful” on appeal because not obtaining a greater award.  The tactic might work because the employer thereby imposes greater costs and pressure on the employee to accept an amount less than the Commissioner’s award.  But this appellate decision makes clear this tactic lost its teeth by the 2003 amendment to Section 98.2.

What Does This Decision Mean for Employees Who Appeal but Obtain no more, and Maybe Less than, the Amount of the Labor Commissioner’s Award?

The appeal of an award for unpaid wages often involves less than $10,000.00, but the attorney’s fees that could be awarded against the unsuccessful employee could dwarf that amount without the full legislative protection of Section 98.2 as amended.  This amendment, now interpreted by published decision, allows employees to seek full recovery of wages on appeal without the threat of having to pay the employer’s attorney’s fees except in the case of a zero award.