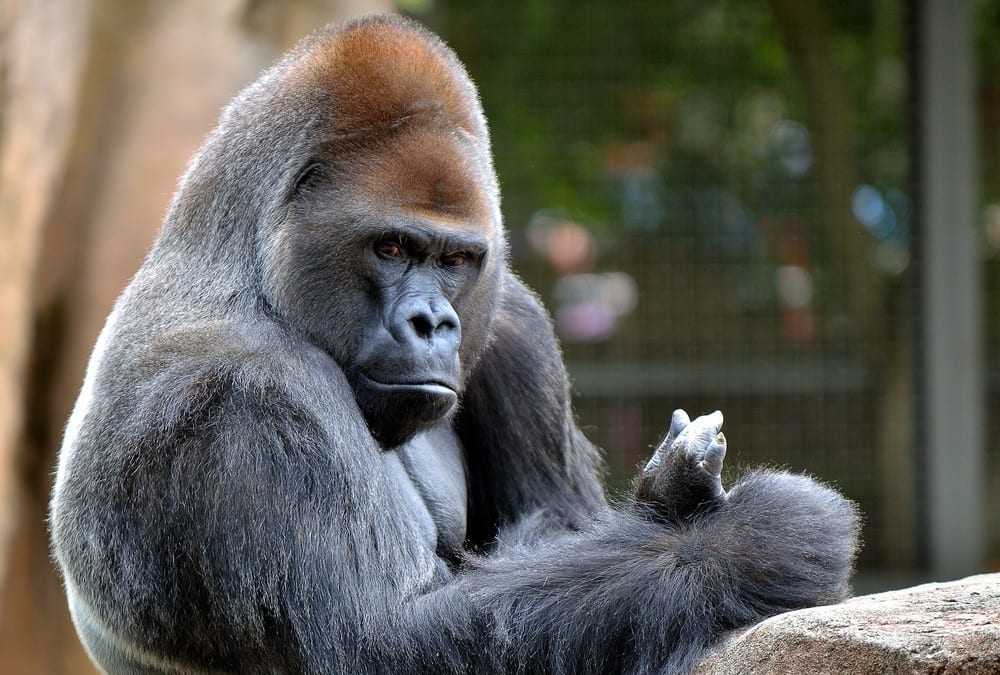 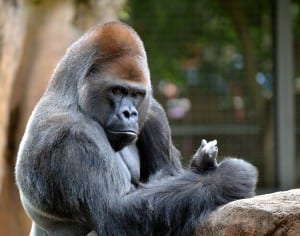 The Arbitration Gorilla is Loose!

Counsel for the Employer: “Your honor, we have a right to this gorilla, and we should be allowed to take it wherever we want.”

Counsel for the Employee: “Your Honor, kill the Gorilla, or at least sedate it. It’s a danger to human life.”

The U.S. Supreme Court: “Gorillas are cute. They should be allowed to run free, limited only by their imagination and predatory interests.”

The CA Supreme Court: We think Gorillas are overbearing bullies that defecate all over common citizens. But, as the bullies on the U.S. court have the last word, you may take your Gorilla out of here, but first, bath it, clip its nails, and dress it in a suit.”

This dialogue represents a new fork in the dramatic path of business vs. the consumer, the employer vs. the employee. The essential battle has been the right of jury vs. the contractual right of arbitration.

The battle legally was the right of the states to define the right of contract, and to interpret the enforceability of contracts. The federal government, through an act of Congress, superimposed a federal right of contracting parties to waive jury trial and to compel the arbitration of their disputes. The State of California resisted this idea when it was applied to wholesale fine print commercial agreements that included not only an arbitration clause, but also a waiver of the right to bring class action. The result: multitudes of consumers (or employees) with small individual claims were virtually without remedy as the cost of a lawsuit exceeded any possible return on that investment. The friction between state and federal courts increased as the state found various exceptions to the blanket enforcement of the Federal Arbitration Act. Then the Supreme Court drew a line in the sand with AT&T Mobility LLC v. Concepcion, 131 S.Ct. 1740 (2011) by holding that companies and employers could require an individual to waive participation in class action and to accept individual arbitration.

In Valencia Holding Co. LLC 2015 DJDAR 8822, the State Supreme Court followed AT&T Mobility LLC v. Concepcion, but required that particularly harsh and overreaching clauses of the arbitration agreement be struck from the contract to cleanse it of unconscionability. That might be imposing on the employee or consumer undue costs or extraordinary short time limits, or major departures from current substantive law. Whatever. Groom the Gorilla, and let him loose on the consumer.