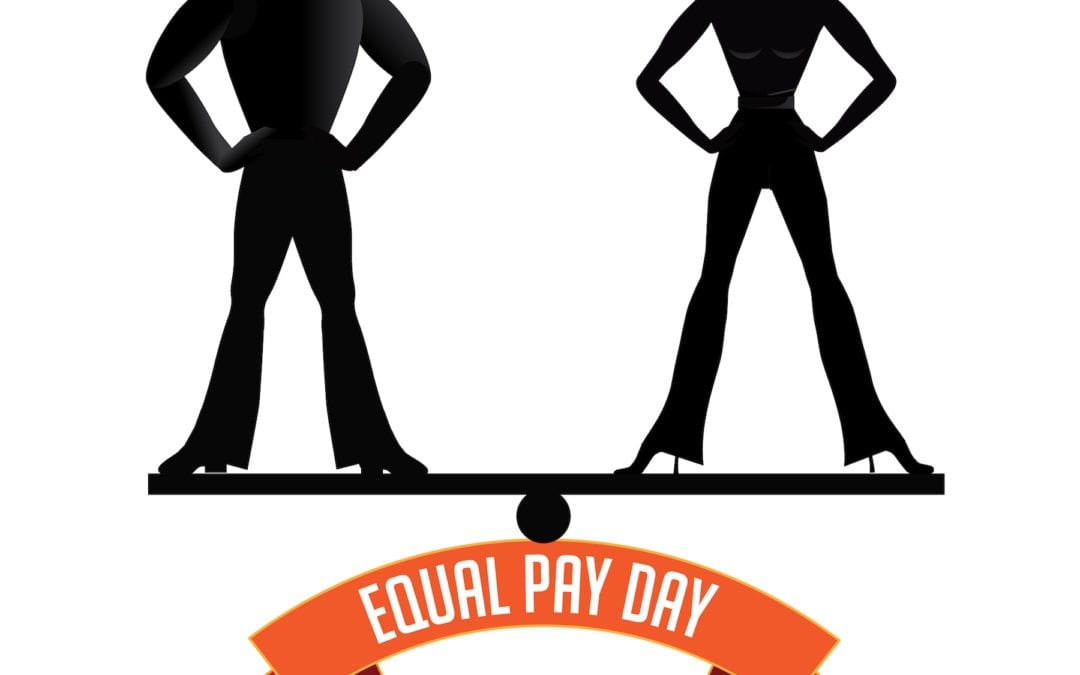 An Uprising of Gender Bias Suits.

Currently, the gender bias drama is being played out in Silicon Valley against Twitter, Microsoft, Yahoo, Facebook, and Google. These companies hire mostly white male programmers, and advance male managers who support them.  The social media mega firms admit the gender imbalance:  70% male.  What to do?  Doing nothing apparently means getting sued, as each has been targeted in the last several years with a gender bias lawsuit.

The banking and finance industries are also targets.  In 2013 the Bank of America paid $39 Million in settlement to women who worked in its Merrill Lynch brokerage operation.  This settlement was necessary despite class action gender bias suits settled in the 70s and 90s in which Merrill Lynch promised to institute safeguards against further discriminatory practices.   Wall Street brokers get big pay, and that means big pay disparities based on gender.

Another lucrative target is law firms.  Not only for philosophical reasons should these firms be targeted (that is, they of all people should know, respect, and follow the law), but because they too offer bigger incentives.  “When it comes to big firm pay, all lawyers are created equal, but some lawyers are more equal than others.”  [Fictitious writer Georgina Orwell, in her unwritten book “2016.”].

Harvard Business Review online refers to the “maternal wall” that limits economic opportunity for women with children. See HBR.  The issue is why doesn’t this bias apply equally to men?  Then at least the category would not be “gender” but “parent.”  The bias operates subconsciously in both the female and her employer.  That is, both expect that the female will be the primary caretaker.  I propose that employers provide affirmative policies encouraging their male employees to use child care leave opportunities.  I also propose that employers teach managers to refrain from downgrading performance rankings by weighing time off related to child care responsibilities.

The reality is that a lone employee seeking redress internally through a Human Resources grievance is unlikely to achieve either personal or company-wide results. Real change is often the result of a mega-verdict or settlement that is publicly broadcast, resulting in a self-interested shift in company policies within a targeted industry.

What works for class certification in a gender bias case?  Let’s start with declarations:  getting as many as possible to support the central points of discrimination:  denial of promotion, lower rates of pay, lower performance scores, exclusion form key information channels, less access to training.  But the hard numbers should focus on the pay disparity, and women, at least in California, can now freely inquire among themselves, as well as from their male counterparts, the information they need without fear of retaliation under the new California Fair Pay Act.  Any company policy or practice that punishes discussion of wages among employees in California is illegal.  An argument exists too that the federal Labor Relations Act protects employees open exchange of wage information and discussion of wage disparity as a form of “concerted action.”

Don’t underestimate the power of anecdotal declarations coupled with hard numbers showing wage disparity.  Here’s a sampling from the declarations in 2007 that supported class certification in a case by women against Novartis Pharmaceuticals:

But expert opinions early in the process add the real weight on the question of the numbers.  Statistical evidence may matter, and if it does, make sure the sampling is significant and generally accepted in the scientific community.  In unequal (or in California “unfair”) pay cases, getting quickly to pay disparity data will be important, as shown in company records for pay rates and pay scales.  This information can be further supported by expert “job analysis” through person trained to assess the question of whether “substantially similar” jobs match up with equal pay.  A job analysis is more than a written job description, but goes into the skills, scope of responsibility, education, experience, and success measurements associated with the job.  In courts with a strict timeline for class certification motions, the “front end” work of gathering this data is critical.

An “Unfair Pay” case is an easier subclass of gender bias proof.  Starting with pay ranges as the index, it becomes relatively easy to plot the location of women and men within or outside that scale.  This standard measure has practical procedural value:  a court is more likely to find a common issue of fact based on the clustering of the data.