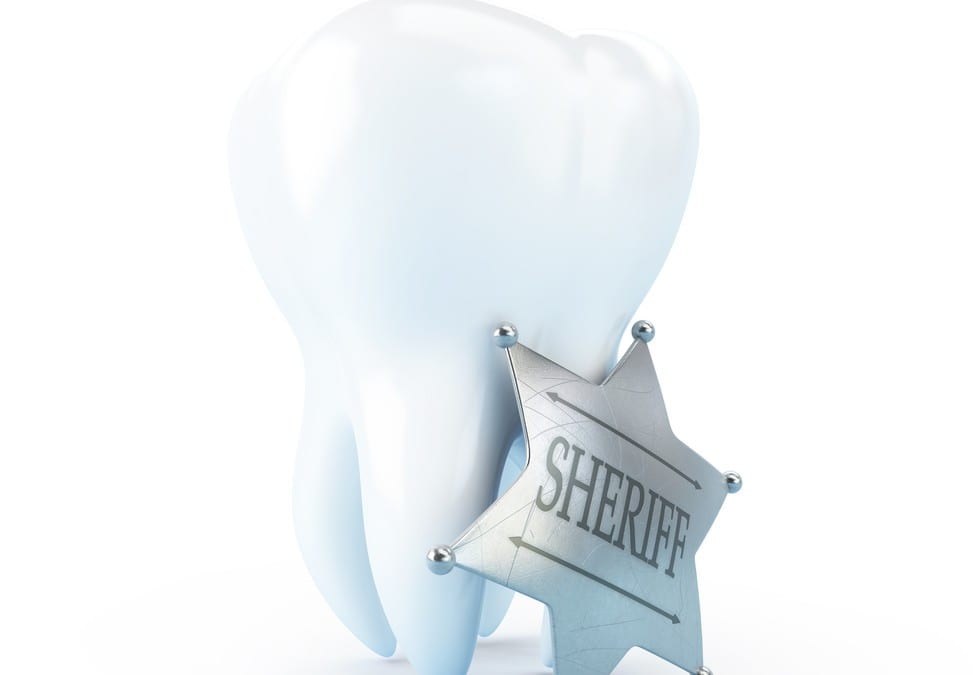 Equal Pay Does Not Require 1:1 Symmetry of Work Performed.

On January 1, 2016 California put considerably more bite into a longstanding equal pay law that was mostly toothless in the proof.  Now, the proof has been made easier, and more cases will be filed.

The word that has tripped up Plaintiff’s lawyers since the law’s enactment in 1949 has been “equal.”  The proof required near total symmetry of job duties, job location, job effort  and required job skill.

The term “equal” in the required proof has now been replaced with the phrase “substantially similar.” The criteria of skill, effort, responsibility, and working conditions remain the same.   The same job location requirement of the prior law no longer applies.

The Equal Pay Burden of Proof Has Shifted

The burden of proof has shifted to the employer.  Once the employee makes the case for “substantially similar,” the employer must prove the gender difference in pay is due to one of several enumerated justifications:

I interpret the “systems” requirement means a system that is defined, identifiable, and implemented, that is, one that is not created ex post facto in search of a way to defend a lawsuit.  Just how developed and clearly articulated the system must be remains for courts to decide.

“Merit systems” imply to me concrete achievement markers with corresponding evidence, in writing, that the candidates under scrutiny have a real history of meeting those markers, and that the process of grading is rational and consistent.  The courts again will sort out the fine points based on appeals from trial court verdicts.

The new law gives longer teeth to fight the standard employer defense of “business necessity.”  This legally sanctioned excuse has been the easy way out for employers, who present a modicum of evidence that the particular discriminatory pay (or other practice) is based on legitimate business factors unrelated to sex, age, religion, disability or national origin/ancestry.   The usual proof has been delivered by the testimony of a manager who explains the purpose of the decision to fire or demote, or underpay an employee.  But in the case of equal pay, the new law requires the proof to be greater.  Now “business necessity” is defined as an overriding business purpose that actually fulfills the purpose it is meant to serve.  I interpret this to mean the decision has to have a real financial impact on the bottom line, demonstrated by quantitative analysis.   However, this too will be an evidentiary issue to be decided by the courts.

The Banking industry and the Insurance Industry, and to some extent, the financial industry, are glass ceiling operations with few females in the C-Suite or Managing Partner circle.  Mega law firms, despite hiring more females, also show a pattern of filling mid-level, but not upper level slots with women, even after years of mandatory bias training.  These businesses will hopefully now take proactive measures to protect themselves from meritorious lawsuits.

“An employer shall not prohibit an employee from disclosing the employee’s own wages, discussing the wages of others, inquiring about another employee’s wages, or aiding or encouraging any other employee to exercise his or her rights under this section. Nothing in this section creates an obligation to disclose wages.”

An equal pay case will focus on job descriptions, individual output, employee achievements, prevailing rates in the locale, employer pay grades and systems, performance criteria and performance evaluations, and hard financial measures showing a pay differential is a “business necessity.”  California now leads the nation once again in expanding the equal pay law first enacted by the federal government in 1963 and California itself in 1949.

substantially similar work, when viewed as a composite of skill,

effort, and responsibility, and performed under similar working

conditions, except where the employer demonstrates:

(A) A seniority system.

(C) A system that measures earnings by quantity or quality of

(D) A bona fide factor other than sex, such as education,

training, or experience. This factor shall apply only if the employer

sex-based differential in compensation, is job related with respect

to the position in question, and is consistent with a business

necessity. For purposes of this subparagraph, “business necessity”

means an overriding legitimate business purpose such that the factor

relied upon effectively fulfills the business purpose it is supposed

to serve. This defense shall not apply if the employee demonstrates

that an alternative business practice exists that would serve the

(2) Each factor relied upon is applied reasonably.

(b) Any employer who violates subdivision (a) is liable to the

employee affected in the amount of the wages, and interest thereon,

of which the employee is deprived by reason of the violation, and an

(c) The Division of Labor Standards Enforcement shall administer

and enforce this section. If the division finds that an employer has

violated this section, it may supervise the payment of wages and

interest found to be due and unpaid to employees under subdivision

(a). Acceptance of payment in full made by an employer and approved

of the employee’s cause of action under subdivision (g).

(d) Every employer shall maintain records of the wages and wage

rates, job classifications, and other terms and conditions of

employment of the persons employed by the employer. All of the

records shall be kept on file for a period of three years.

under subdivision (a) or that the employer is in violation of

subdivision (j). The complaint shall be investigated as provided in

subdivision (b) of Section 98.7. The division shall keep confidential

regarding an alleged violation of subdivision (a) or (j) until the

division establishes the validity of the complaint, unless the

division must abridge confidentiality to investigate the complaint.

The name of the complaining employee shall remain confidential if the

complaint is withdrawn before the confidentiality is abridged by the

division. The division shall take all proceedings necessary to

(f) The department or division may commence and prosecute, unless

otherwise requested by the employee or affected group of employees, a

affected group of employees to recover unpaid wages and liquidated

damages under subdivision (a), and in addition shall be entitled to

recover costs of suit. The consent of any employee to the bringing of

the employee’s cause of action under subdivision (g) unless the

action is dismissed without prejudice by the department or the

division, except that the employee may intervene in the suit or may

initiate independent action if the suit has not been determined

within 180 days from the date of the filing of the complaint.

(g) Any employee receiving less than the wage to which the

the balance of the wages, including interest thereon, and an equal

amount as liquidated damages, together with the costs of the suit and

reasonable attorney’s fees, notwithstanding any agreement to work

for a lesser wage.

commenced no later than two years after the cause of action occurs,

(i) If an employee recovers amounts due the employee under

subdivision (b), and also files a complaint or brings an action under

which results in an additional recovery under federal law for the

same violation, the employee shall return to the employer the amounts

(j) (1) An employer shall not discharge, or in any manner

discriminate or retaliate against, any employee by reason of any

enforcement of this section. An employer shall not prohibit an

employee from disclosing the employee’s own wages, discussing the

wages of others, inquiring about another employee’s wages, or aiding

(2) Any employee who has been discharged, discriminated or

retaliated against, in the terms and conditions of his or her

employment because the employee engaged in any conduct delineated in

this section may recover in a civil action reinstatement and

the employer, including interest thereon, as well as appropriate

(3) A civil action brought under this subdivision may be commenced

no later than one year after the cause of action occurs.