PAGA Dismissals: Iskanian Bit Off a Duty – But Can He Spit It Out? 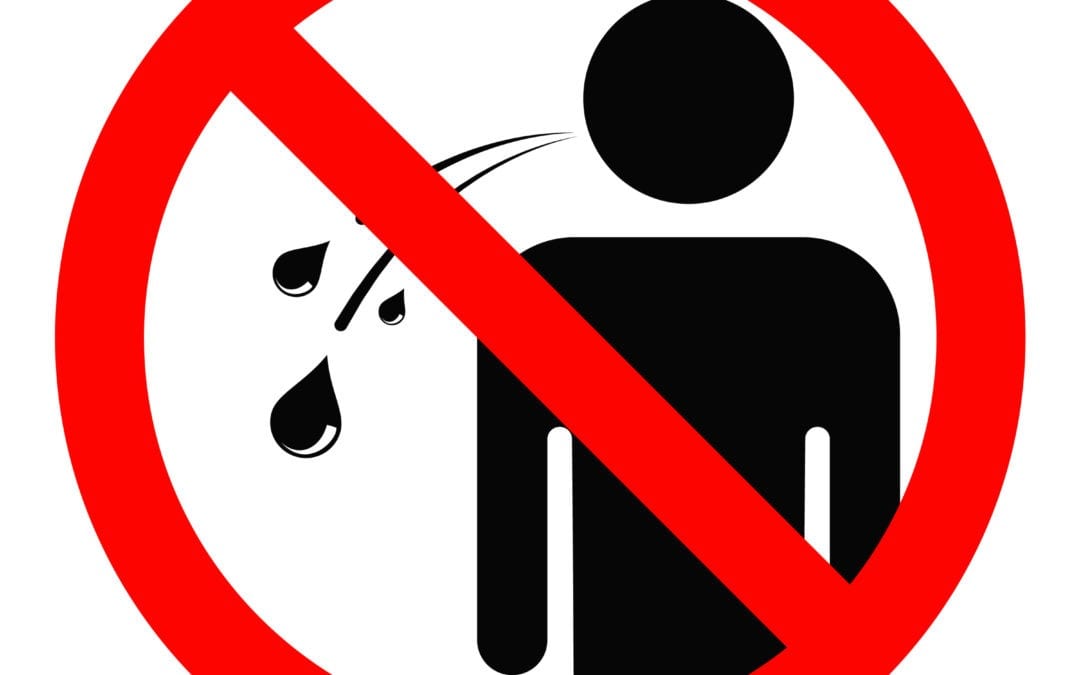 You didn’t attend law school.  You never ran for political office.  But your attorney informs you of the opportunity to act as a private attorney general to obtain redress for your employer’s Labor Code PAGA violations.   How can this be, and why would you allow it?

The California Labor Code allows you through your attorney to be deputized as an “attorney general,” representing the People of California in a civil action to recover damages and fines for violations of the Labor Code. This Act is known as “PAGA” or the Labor Code Private Attorneys General Act of 2004.  The law allocates 75 percent of the recovery to the Labor and Workforce Development Agency, and 25 percent to the “aggrieved employees.” [Lab. Code, § 2699(i)].

One such “private attorney general was Mr. Iskanian.  Mr. Iskanian sued his former employer for alleged Labor Code violations in 2006.   His case went to the California Supreme Court, making law in the process, and assuring for the time being that PAGA cases could not be forced into arbitration.  Procedural Summary.   Now Mr. Iskanian, to the shock of his attorneys, has requested the case be dismissed with prejudice.  For nearly a decade, he has allowed his name to move up and down the appellate system.  The issue now before a Superior Court judge is whether Iskanian can dismiss the case, effectively closing it after all these years and shutting out the claims for penalties associated with numerous other employees he represented.

When a case is dismissed with prejudice, the plaintiff is barred from filing a lawsuit on the same issue at a later date. This has caused Los Angeles Superior Court Judge Robert L. Hess to struggle with the question:  should the “private attorney general” be allowed to substitute a new named plaintiff into the case without loss of rights to the other unnamed class of employees? Hess appears to believe that plaintiffs need Mr. Iskanian to continue Iskanian.  Hess noted that “the client has the ultimate decision on whether to settle or whether to dismiss the action… It’s not the attorney’s decision; it’s the client’s.”  Thus, the issue is framed:  Who is the “client?” Hess seems to conclude that it is Iskanian.  The California legislature defined that “client” differently to include the absent group of employees whom Mr. Iskanian represents, and the State of California who would otherwise receive 75% of the imposed penalties.

Who is the PAGA “Real Party in Interest?”

To this point, the Supreme Court’s Iskanian decision seems to provide argument why replacement of the named plaintiff should be permitted, because the party in interest (the client) is the State, not the named plaintiff.  (see Iskanian v. CLS Transportaion  59 Cal. 4th 348, 382 (“The government entity on whose behalf the plaintiff files suit is always the real party in interest in the suit.”)).  No California appellate court has yet ruled on this, but whether Mr. Iskanian wants to continue representing the State, we see no good reason to foreclose the claims of the State of California and other unnamed represented employees because of Mr. Iskanian’s decision to dismiss his case.

A PAGA Plaintiff Should Not Be Allowed to Act as a Lamb Turned Lone Wolf.

We argue that Code of Civil Procedure 128, subparts (3) and (5) empowers a trial court to conduct its proceedings in a manner necessary to the efficient administration of justice.  Delaying the dismissal pending a reasonable opportunity to identify and install a new “private attorney general” we argue is part of the Court’s statutory discretion, and consistent with the purposes of PAGA.

The current predicament of the Iskanian case teaches us a valuable lesson: whoever brings a PAGA action needs to be ready to take on such responsibility. PAGA is designed to mainly benefit the public.  Should the representative be able to spit out the public good after stepping up initially to bit off the responsibility?

CONCLUSION:  PAGA on a POGO STICK

Let’s see this attempt to abandon the case for what it is:  someone likely got to Mr. Iskanian privately, without the knowledge of his attorney, and offered a “sweet deal” to throw the other unnamed employees under the bus.  This “cherry picking” of the representative by Defense proxies is common, or at least the attempt is common, because it results in the case disappearing for a small individual payout compared to a giant class settlement or verdict.  The response of some courts in analogous class action situations is to intervene to derail this tactic because of a priority concern for the interest of all class members.  The same approach should be used in PAGA cases to allow Mr. Iskanian to dismiss his individual action, but not before adequate opportunity for his counsel to identify and substitute a new representative.  We await Judge Hess’s decision, and the likely recycling of the case through the appellate grind no matter which ruling is made.