Paid Family Leave Is Good for Business & Good for the Nation. 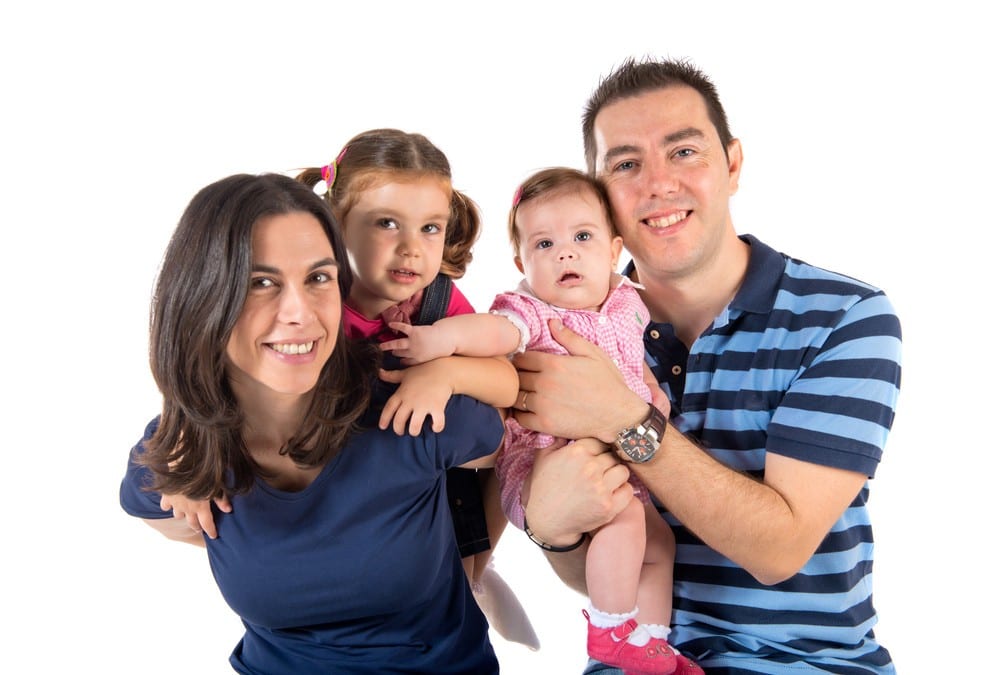 Paid Family Leave Is the Only Leave Option for Many.

Here’s the hard reality, and its not news:  families are strained on many levels.  One of these is financial.  Two incomes and high debt with increased job losses or job insecurity translates to tension, exhaustion, and conflict.  Divorce has ravished the family, and the burden of divorce falls primarily on single mothers who become the new sole head of household.  Many of these women and their children live in poverty.  Needless to say, with no second parent back up to care for a sick child, and no source of income without paid family leave protection, disaster awaits.

Paid family leave is generally not required by state, federal or local governments.  The issue arises:  for many stressed family units, is unpaid leave really a workable option?   California has some limited exceptions, such as the Paid Family Leave Act or “PFL.” That Act allows up to six weeks paid leave to care for a child, spouse, or parent.  But the employee contributes to the fund providing such leave by payroll deductions into her Employment Development Account.  Still, at 55% of base pay, this benefit is important to stabilizing the family during a stressful time.  Dad’s Love Being With Their Kids Too.

Governor Brown recently signed legislation that will increase the 55% limit to 60% for upper income workers and to 70% for lower income workers.  Paid Family Leave Increases.  Sadly, only 3 states provide for any form of paid family leave, and none provide for full pay.

Few grasp that the Federal and California Family Leave Acts allow both moms and dads time off to care for their children.  For example, if both dad and mom qualify under the FMLA for 12 weeks leave at their separate employments, each can take that 12 weeks for a total of 24 weeks.  If they happen to work for the same employer, the parents must  split the 12 weeks between them.  DOL Parental Leave Summary.

San Francisco, with an economy fueled in part by Silicon Valley start-ups, reflects the economics of a labor pool shortage.   To attract and keep technology workers who value family life as they enter their 30s, benefit packages allowing family leave without economic penalty is an attraction.  This new city law may reflect an economic shift voluntarily offered by companies competing for technology and information labor talent.  San Francisco’s Paid Family Leave.

Adobe, Amazon, Apple, Change.org, Facebook, Netflix, Microsoft, Reddit, Twitter, Yahoo, Pinterest are all offering paid parental leave packages.  Netflix for example offers a year’s worth of paid maternity leave.   Of course, not all industries or companies can be so generous, but they can proportionately follow the example of these companies.

But this shift is economically driven for the valued few with high tech skill sets in short supply. Frankly, for single moms who are their children’s sole support, or for two spouses barely above the poverty level, unpaid leave is less than half a loaf.  It is moldy bread that is simply not an option.

Ironically, at the upper income levels, some Silicon Valley pioneers are offering more leave to mothers than to fathers.  The unexamined bias in these progressive half-steps forward is that fathers do not have the same interest in bonding and caring for children, and likewise, mothers do not have the same interest in being at work to advance their careers. In my opinion, leave should be granted equally to both parents.  There are pregnancy leave rights already in place that protect women uniquely for disability related to birth and post partum complications.

I have lost respect for either of the two majority political parties:  both advocate “family values,” while allowing conditions that further erode family life.  Likewise, “family friendly” businesses that do not back up their stated values with paid voluntary paid family leave would be better off just dropping the slogans.

The difficulty of economic analysis is the measurement of remote intangible gains against immediate tangible losses.  That is, how many units of “worker satisfaction” [assuming accurate quantification is possible] justify a specific number of dollars spent to achieve that satisfaction?  Further, how does “worker satisfaction” translate in measurable units to worker output?  Frankly, a certain amount of faith coupled with some horse sense, and the ability to judge human character, are required to make the decision.

Yes, some employees will abuse a system of paid leave.  Most will not.   Loyalty, energy, efficiency, and creativity can all be enhanced by employment policies that result in an employee feeling that she has a job that will allow her paid time off to care for a sick child or parent.

My hope is that small businesses in conventional industries will come to understand that a voluntary paid family leave policy is an investment in productivity and a reduction in costs related to turnover.  But in the end, each company ownership must decide:  is the right thing to do also going to be the most profitable choice for the business?  That question must be explored with an open mind for allowing intangible factors to be at play when examining productivity over the long run.