Whistleblowers Must Get Past the “Personnel Policies” Defense — Here’s How 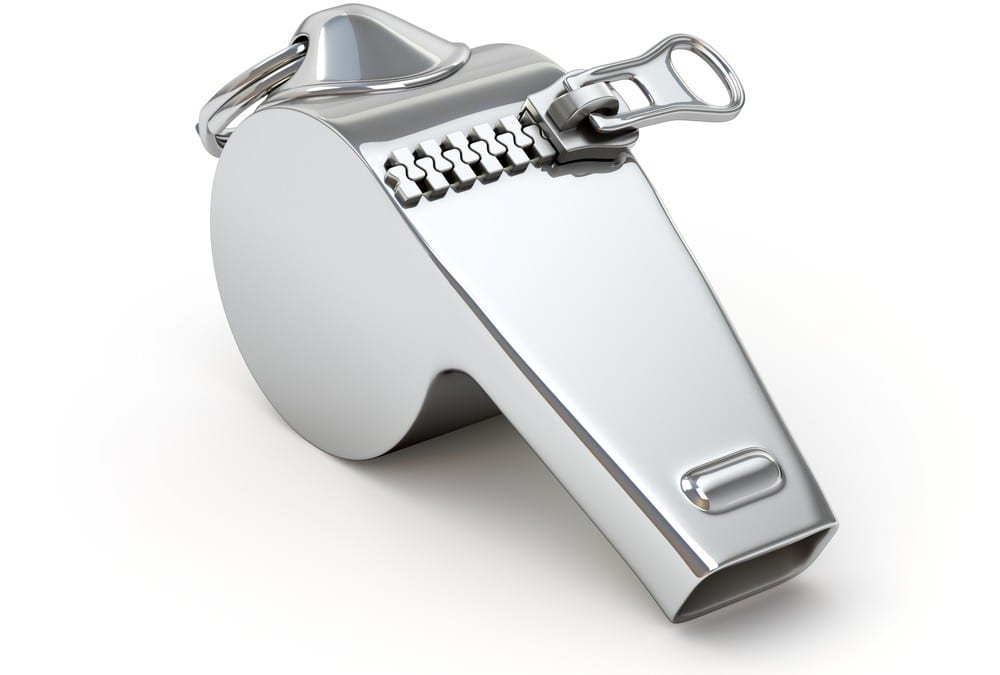 The Personnel Policies Exception to a Whistleblower Complaint

Employers will likely bring a “personnel records exception” to a whistleblower case on the grounds that the employee’s complaint is not grounded in a statute, regulation, or constitutional provision.  This defense will be forthcoming especially if the employee doesn’t cite the law being violated when blowing the whistle.  How does the employee get past this defense?

The first step is to determine what is only a personnel record violation.  If the personnel policy violation isn’t also covered by a specific law or regulation the defense will prevail.  There are of course many policies and procedures in a company that are not at the level of a socially significant law.

But some policies also express prohibitions that are also covered by a statute, regulation, or constitution.  Personnel policies may state that stealing, lying, discrimination, harassment, and violence are prohibited for example.  But that these forms of misconduct are the subject of personnel policies does not exempt them from also supporting a whistleblower complaint.  The issues at trial will focus on the employee’s reasonable belief that the internal policy violation is also covered by a statute or regulation.  The employee of course helps his own case by citing the regulation or statute when making his internal complaint, but that is not a legal requirement.  What is essential is that in pleading and proving the case the employee connects the content of his complaint at the time of trial to a statute or regulation covering the same subject.  Further the statute or regulation must be one that serves an important and well-established public policy.  Criminal statutes are almost sure to fit this requirement, but there are many civil codes, regulations, and constitutional clauses that also express important public policies.

And of course, there’s no gain in sounding the alarm when the alarm has already gone off.  In an unpublished decision, Carranza v. City of L. A. (Nov. 10, 2021, B304756), a Los Angeles police officer charged that she was denied promotion because she challenged inaccurate police data reports delivered to the FBI.  A Court of Appeal found that the L.A. Times had already reported on the matters being raised by the employee in his whistleblower complaint.  Adding to her difficulties at trial, the Officer could cite no specific law being violated, and the Court found the data as kept and reported by the LAPD, if false, was inaccurate due to reasonable error.  Given these facts, the Court held that the complaint concerned only a matter of an internal agency policy.  The Carranza case, therefore, is helpful to both plaintiffs and defendants to grasp the limits of the “personnel policies exception” to a whistleblower complaint.  The exception applies only when there is no statute, regulation, or constitutional provision that covers the same subject as the employee’s whistleblowing.