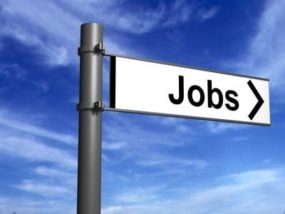 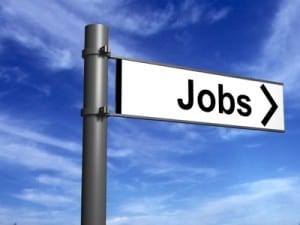 Subtitle:  What’s Wong with Quon?
What do police officers do after finishing off a few donuts?   Well, this one idled away his time by sending sexually explicit text messages on his Department provided text pager.  When his commanding officer checked the content of the messages, well, Officer Donut was busted.  Not to be dressed down, the officer sued for invasion of privacy.  One would think this suit had a hole in it bigger than a super-glazed, but no, the Ninth Circuit found a way to protect the officers “reasonable expectation” of privacy to send titillating one liners between arrests.
The key fact giving rise to the right of privacy:  The Officer paid for the cost of the text messaging over the set amount allocated for official use.   [Apparently Officer Quon sent a lot of messages, and so paid a lot of the bill].
The general rule is that so long as employees are put on notice that they are subject to searches of electronic communications conducted on company equipment, employers may conduct such searches. The court in Quon v. Arch Wireless Operating Company did not change that principle. It noted that had the City not exercised the unofficial policy of accepting payments for overage, its actions would not have constituted an invasion of privacy. Notably, its “Computer Usage, Internet and E-mail Policy” and staff meeting would have been sufficient for putting Sergeant Quon on notice that he could not expect his communications to be confidential. The unofficial policy, however, belied the official policy and obstructed whatever notice Sergeant Quon may have had of the possibility of the search.