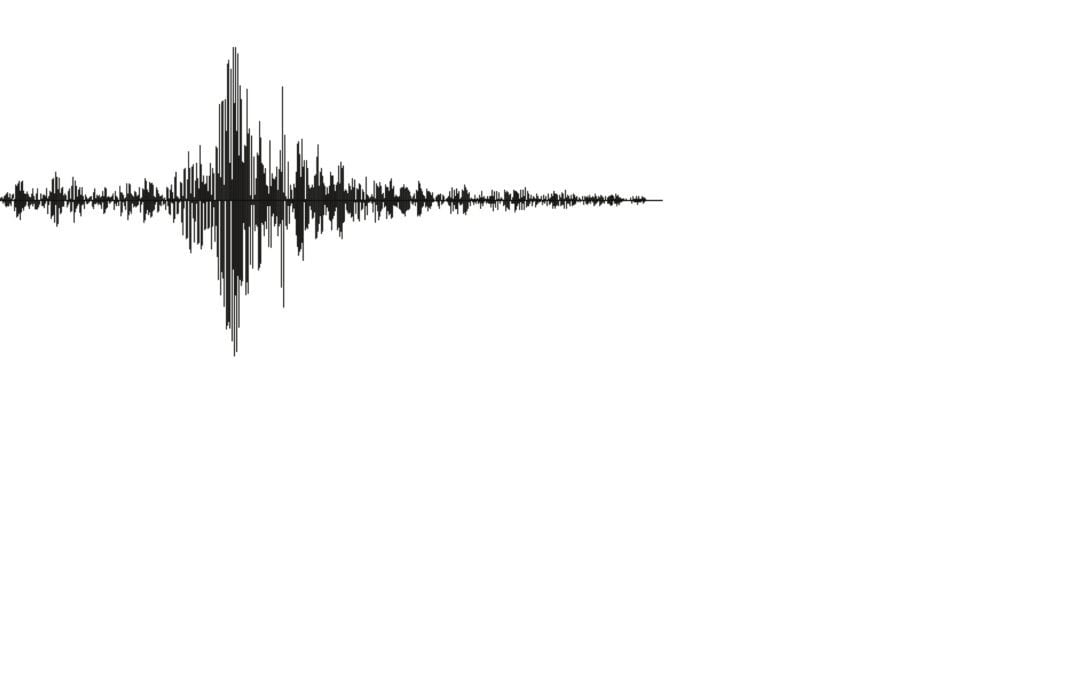 There are times of cultural shift that demand a new perception of right and wrong.  That time is upon us with an avalanche of fallen celebrities, political figures, and corporate executive and government officials.  And this at time when many thought the corrective advances of sexual harassment law had addressed the problem.  But the problem was deeper and more entrenched than that.  Women have for some time known it.  A sub-classification of harassers apparently did not know it.  For them, it was harassment as usual.  Like tectonic shifts that occur in jolts, the latest jolt has been felt by all as a legal and societal earthquake.  When the mighty fall, and fall in significant numbers, the lower echelons pay notice.  It may be that the change this time will match new perceptions.

As a lawyer, and particularly as an anti-discrimination lawyer representing employees for over twenty years, the most recent startling shift is the exposure of sexual harassment by judges and not just state trial court judges, but State and Federal Appellate judges.  The shock is that, unlike an actor, movie producer, or politician, a jurist holds a unique position of prestige and authority.  He is like a secular priest, administering justice according to the law. It is after all the law, and not decency alone, that puts a check on sexual harassment, and motivates companies to protect employees.

The Los Angeles Daily Journal is a legal newspaper producing articles of interest mostly to lawyers and judges in Southern California.  Here is a sampling of recent headliners.  On July 3, 2018, the front page provided a picture of Justice Jeffrey Johnson of the Second District Court of Appeal who has been accused by his former CHP officer-driver of repeatedly propositioning her for sex and making lewd comments.

On July 9, 2018, former Ninth Circuit Court of Appeals Justice Alex Kozinksi received a full page of the paper extolling his relationship with retiring Supreme Court Justice Anthony Kennedy.  Justice Kozinski may have thought that that old luster by association could bring back some shine to a tarnished reputation.  For despite Justice Kozinksi’s many listed honors, he resigned only months earlier when over 15 women came forward with charges that he engaged in various kinds of sexually offensive conduct, and that he showed his law clerks pornographic images in chambers, and inappropriately touched and propositioned women.  Justice Kozinksi proclaimed innocence but resigned to preserve his pension.

On July 12, 2018, 13 women wrote a stinging indictment of Kozinski with a “Letter to the Editor” published in the Journal.  In it, they criticized the Journal for not including a notation of Justice Kozinki’s alleged sexual misconduct leading to his resignation.  The letter stated the purpose of the letter clearly: “Those who seek to eliminate sexual harassment must reduce the influence of the harassers.”  What this means, as best I can interpret it, is that the harasser is to be eviscerated of power that previously he thought would shield him from consequences.  And that is what we are now seeing as women bring charges that dramatically change the balance of power because they dare to speak publicly and in unison.

Sexual Harassment Settlement Secrecy is Coming to an End.

Currently, the California Employment Lawyers Association is sponsoring legislation that will end confidentiality clauses being used in settlement agreements that include sexual harassment claims.  This development reflects exactly the goal articulated by the “Letter to the Editor.”  Harassers who are publicly exposed as harassers are less likely to be allowed back into powerful positions where they can abuse that power to intimidate and humiliate women.  It is sad to see the long carefully polished careers of high achieving men in prestigious positions come crashing to a halt with a cloud of shame.  But it is also sad to see these same men bask in the adulation of society when they secretly violate basic norms of respect in the workplace because of that very same elevated position.  It is indeed a high personal price to pay when a professional reputation is destroyed, whether in the law, entertainment, or politics.  But the societal cost is even greater, and neither the personal nor societal cost need be incurred.

I have a daughter aged 31.  She is navigating a world of power imbalances and seeking to build a career.  What father would not fight for her to have an equal shot at success?  The seismic shift of the last year in sexual harassment allegations is positive her in the long run, and therefore I am glad for the changes.  Have there been excesses, and is there an upwelling of long withheld frustration by women?  Certainly.  But a new balance will eventually be reached, one that benefits us all with the best talent being rewarded without violation of the law.

For my articles concerning proof of sexual harassment, see Sniffing Out Sexual Harassment and “Me Too Movement’s Impact on California Sexual Harassment Law”  The Los Angeles Daily Journal may be found at https://www.dailyjournal.com/