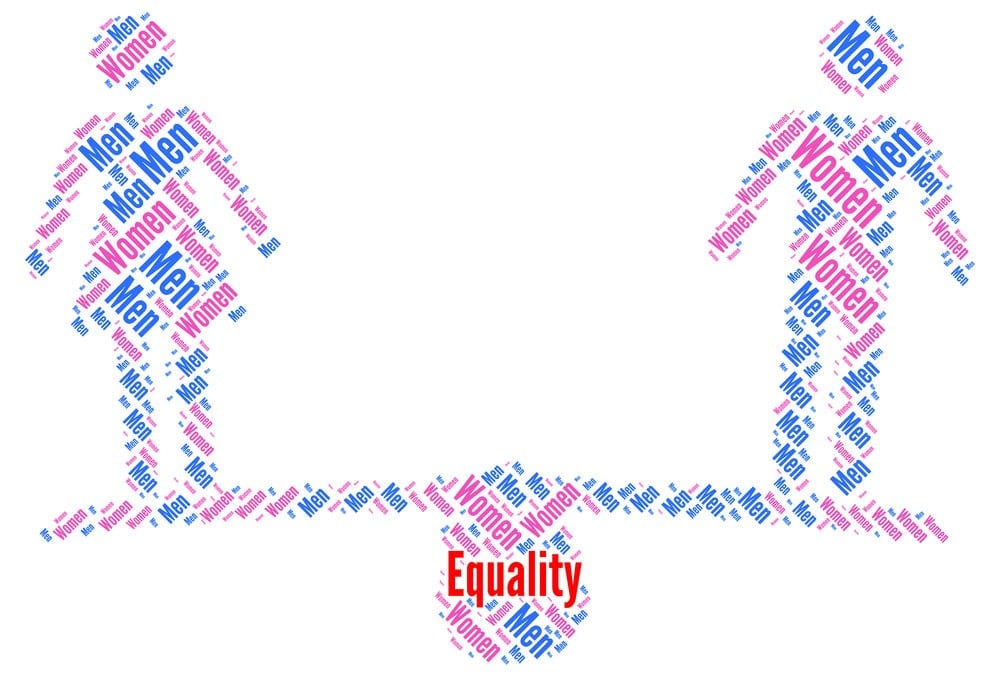 2015 and 2016 are milestone years for the transgender community in California as Governor Brown signed into law anti-discrimination laws specifically expanding gender discrimination protections to transgender people.

The Vital Statistics Modernization Act (AB 433) allow transgender persons an easier and more simple procedure to conform government documents, such as birth certificates, to match with new gender identities. Persons living or born in California can submit gender change petitions in the State of California. The standards set by AB 433 mirror those found in the United States Department of State for gender changes on passports.

“Seth’s Law” applies to California public schools to require school administrators to intervene immediately to stop bullying that can destroy a child’s emotional and mental health.  The law requires public schools to update their anti-bullying policies and programs, and it focuses on protecting students who are bullied based on their actual or perceived sexual orientation and gender identity/gender expression, as well as race, ethnicity, nationality, gender, disability, and religion.  The schools must adopt a specific process for receiving and investigating complaints of bullying.  The school must adopt a clearly communicated process for reporting bullying, and must take action to stop the bullying if investigation warrants.

Guidance for Employers and Co-Employees of Transgender Workers

Employers are provided guidance on helping co-workers adjust to the changes associated with transgender transitions or accepting the initial uncertainty or discomfort of how to relate to the transgender person.   See A Guide for Transgender Access To Rest Rooms at Work.  See also A Model Policy for Employment Transition.  Human Resource management should write and distribute clear policies of non-discrimination and anti-harassment that include protections of transgender people.  These policies are practical steps every company will want to take to avoid or at least mitigate company damages for actions of employees ignoring anti-harassment training.

Transgender People Are Not Suffering From a Pathological Disorder

Is transgender identity pathological?  That is, should it be treated as a psychological disorder?  The American Psychological Association has moved from a sweeping statement of pathological abnormality to a more focused question of “distress.”

DSM-5 defines “gender dysphoria” but does not attribute the associated emotional distress as inherent in the individual’s genetics, but mostly the result of social pressures and judgments.  In this assessment, the American Psychological Association is re-pioneering a path it took 40 years ago to eliminate homosexuality as a psychiatric disorder based on evidence that the distress associated with homosexuality was culturally induced rather than biological.

If a transgender person experiences distress [e.g., anxiety and depression], the question may be:  is the distress related to a genetic biochemical disposition or is the individual depressed because the enormous stress of social marginalization?  It is possible to have a transgender self-identification and be happy and well-adjusted, but the data indicates that transgender kids, for example, already in an adolescent identity crisis, experience dramatically greater distress than their socially “normal” peers. Mental Health Problems Plague Transgender Kids.

I recognize that several religions, especially those taking literal and fundamentalist views concerning God’s will, see homosexuality and transgender orientation as sins.  I am myself Christian, but as a Christian, I see the primary value of Christianity to be compassion rather than judgment, and a certain humble acceptance of my own sinfulness without undue concern for the sinfulness of others.

The reality is that sexual sin occurs across all gender types, and it seems being heterosexual does not mean one is less sinful and thereby more qualified to denounce transgender people.  As a growing minority also often the target of bias, Christians would be smart to advocate for the freedom of all groups to express socially different behaviors and styles in a way that does not harm others.

A person of faith can and should fight for equal employment opportunity for a person of so-called “aberrant” or “sinful” sexual behavior if those behaviors are private expressions that do not harm others.   To state the point differently, anti-discrimination laws protecting transgender persons are not mandates to approve of transgender lifestyles, but to refrain from discrimination and harassment.  Such laws are completely consistent with Christian values, and render the “wedding picture” and “wedding cake” controversies false and misleading expressions of the Christian faith.

A thriving community and nation depend on thriving individuals realizing their highest contributions.  The job descriptions for scientists, artists, pastors, entrepreneurs, technicians, software programmers, hospitality workers, data entry personnel, hospital workers, customer service employees, and virtually every other occupational type do not include a particular gender identity as a relevant requirement of the job.   It is good morality, good law, and good business to overcome the fear and ignorance that may be associated with transgender employment.