What Do 1.6 Million Women Have in Common? 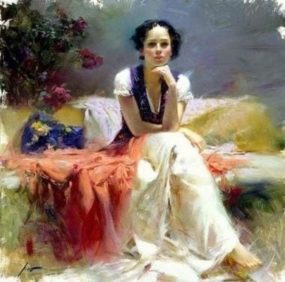 They all want back pay from Wal-Mart because of gender discrimination.  The big issue for the Justices of the U.S. Supreme Court during this week’s oral argument in (Tues. 3/29/11) in the appeal of Wal-Mart v. Dukes was “due process.”  Will statistical evidence of pay disparity covering broad swathes of female vs. male workers in thousands of stores permit Wal-Mart the opportunity to defend itself by showing that pay practices were non-discriminatory in individual stores as applied to individual women?  Even the liberal Justices of the Court seemed to struggle with this question.The weight of expert opinion among those watching the oral argument is that Wal-Mart will prevail on appeal (after losing at the District Court and Ninth Circuit Court of Appeals).  I’m sure the Justices are thinking about the social implications of a  rule of class action law that would open nearly every discrimination case to the prospect of becoming a class action. 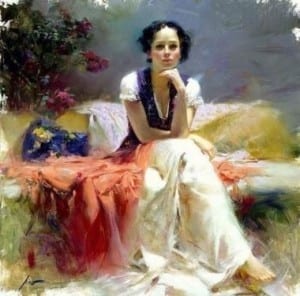